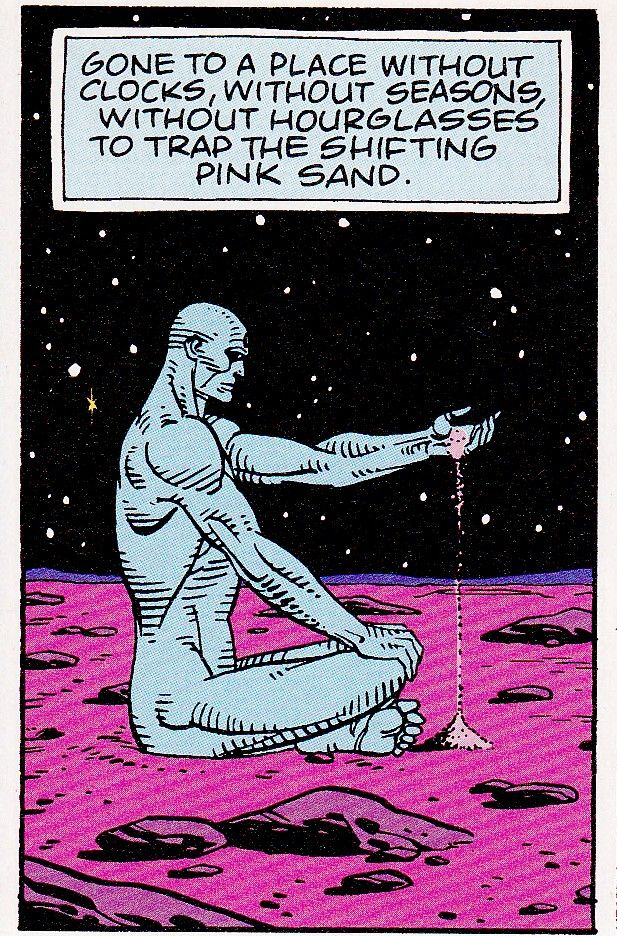 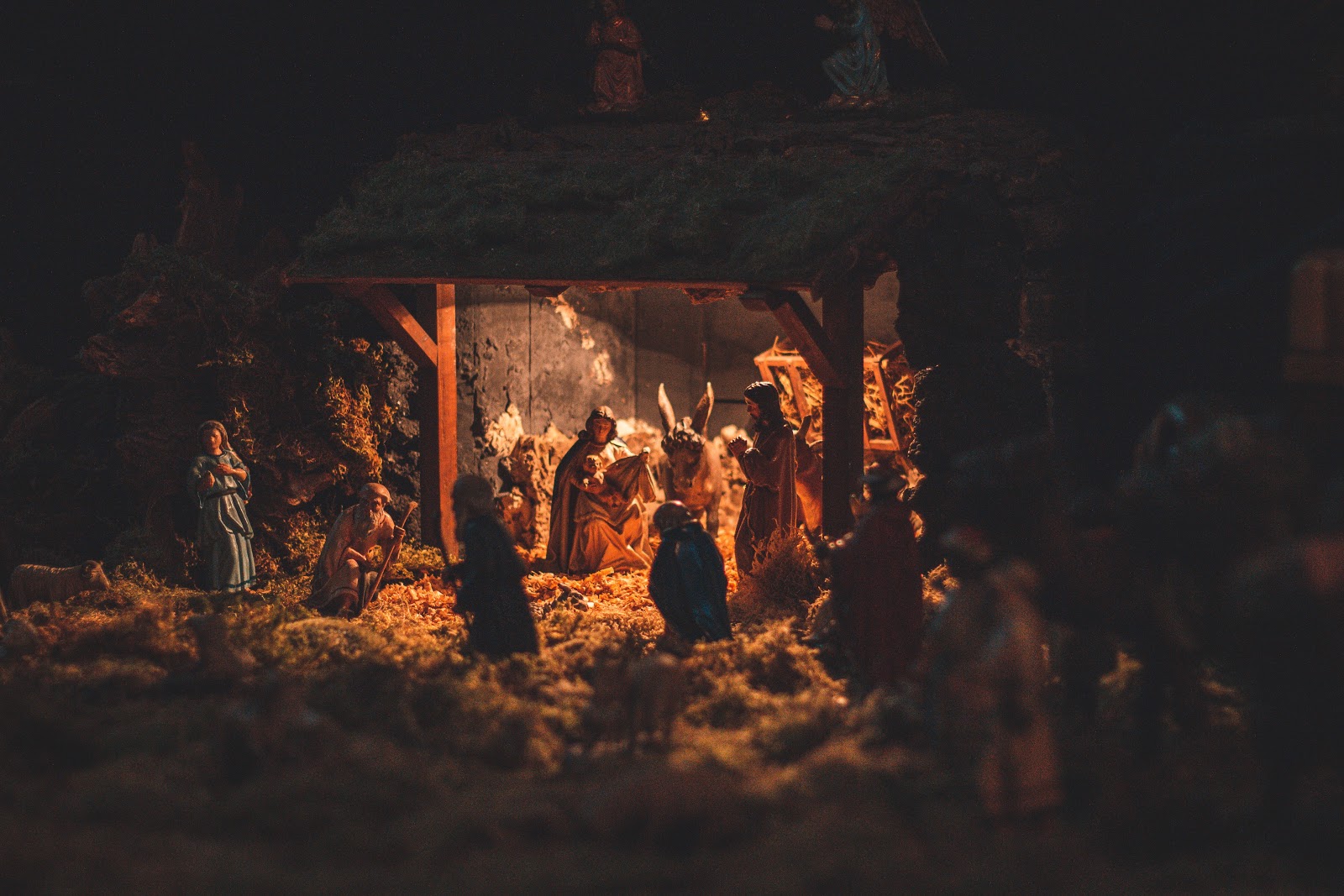 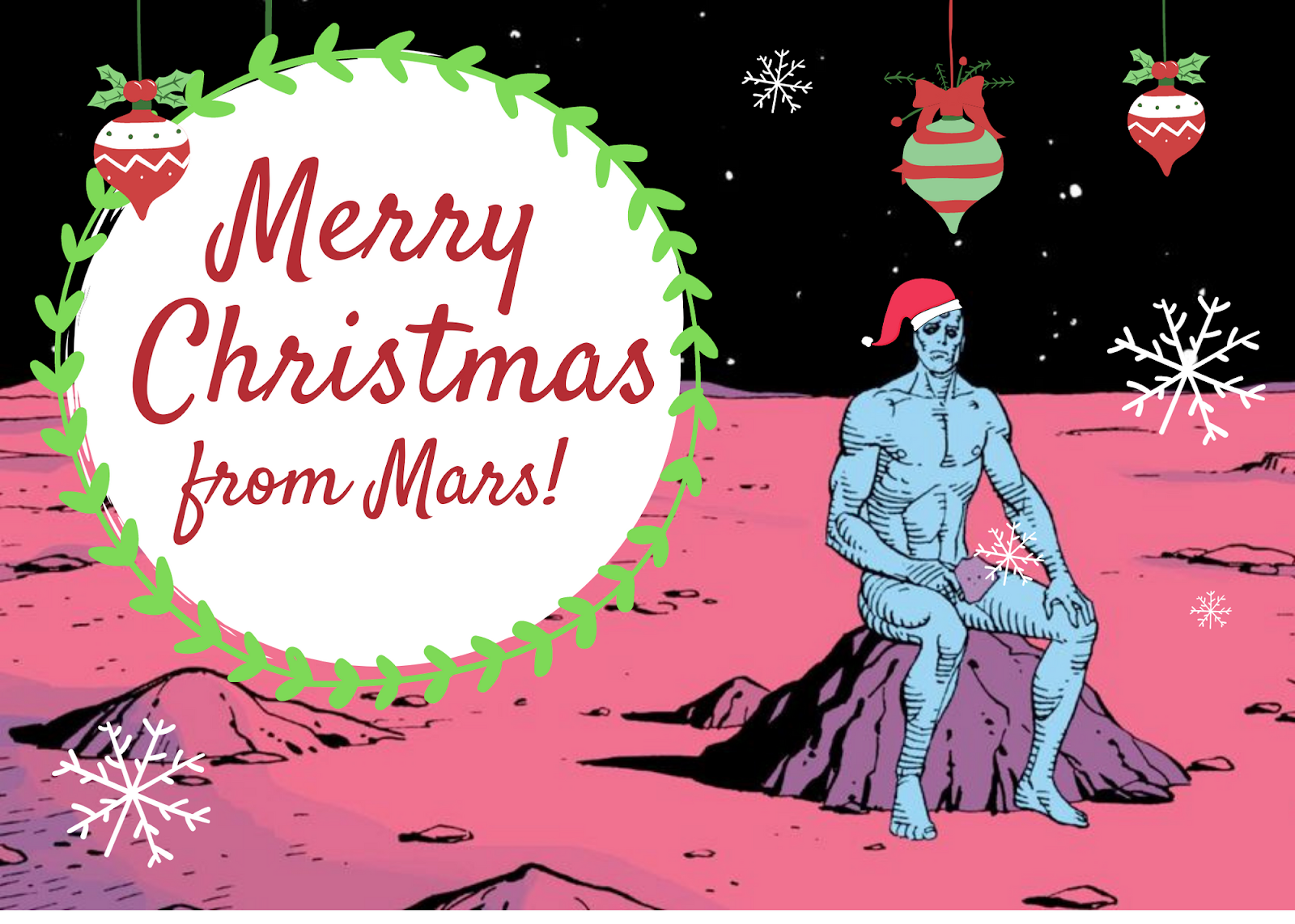 Every speech and homily:

a cry against the universe’s backmost wall.

I know the wall is God;

We drove home late from the concert–

–into a dark quiet rippled only by streetlights

and our excited talk.

one of the songs was a cry to God,

but I felt you’d overthought the lyrics.

To me, the words

more than a girlfriend

–both of us fixating,

felt furthest away at the time.

On the fifth night

of my sixth summer

–nestled in the bustling hub

of a 200-resident backwater town–

I stopped a while to wonder

at a towering copse of trees,

sprinkled in the cold, wild light of fireflies,

each of a million

in a silent, elegant mania.

“Look!” a counselor called to her kids,

noticing too the glowing trees.

“Look at the light show God put on just for you!”

This statement bothered me,

and for ten years now

I’ve been trying to figure out why.

Why someone’s spiritual understanding of

could annoy me so much.

It’s not that I don’t believe in God.

and I like the idea of a divine energy

coursing through these beetles’ lambent asses,

But I don’t want them to care about me.

To say every time I walk up,

Quick, turn on your butts!

to a cloying, needy Creator.

But now I’m reading about electrons,

and let me tell you about these sons of bitches.

Not only do they lack

but their very essence

based on method of observation.

how you look at electrons

doesn’t change how they appear to you,

it changes how they are to themselves.

but strip each beetle to its base

because I haven’t decided

or the indifferent and glorious swarm?